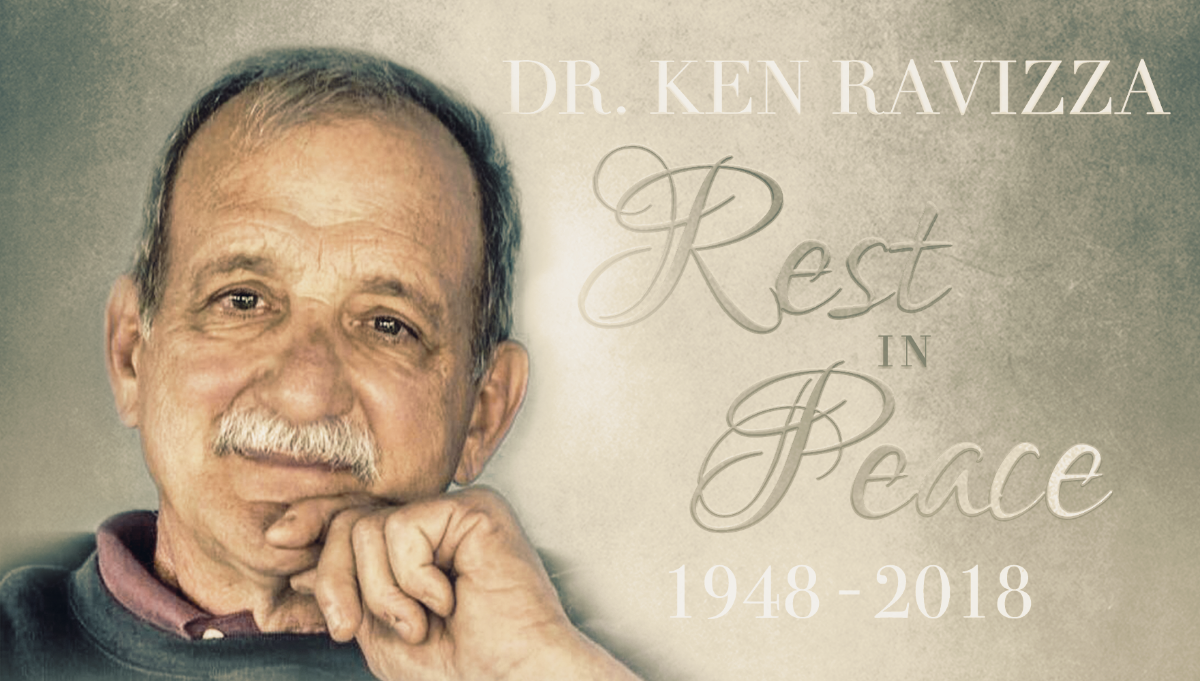 Dr. Ken Ravizza, Professor Emeritus in the Kinesiology Department at the California State University at Fullerton, was one of the top Sport Psychology Consultants in the world. Ravizza’s educational approach to performance excellence helped athletes, coaches and performers at all levels achieve success on a more consistent basis through the use of mental skills training. He was a leading authority on stress management skills and coping strategies, as well as mental skills training for Peak Performance. He worked with some of the best athletes and coaches in the world including the Los Angeles Angels, Los Angeles Dodgers, Tampa Bay Rays, Chicago Cubs and Los Angeles Galaxy.

One of the most highly sought after clinicians in the world, Ravizza conducted over 1,000 Sport Psychology programs and workshops nationally and internationally. His work was featured on ESPN, Fox Sports Net and was the focus of numerous programs and publications worldwide.